Our Responsibility as Fathers

How has understanding the Blessing of the Father message really affected you in your life as a father?

The message of Blessing of the Father allows you to have to no longer look to the future loaded down in However, it also requires you to take your hands off and let God drive and be in control of your life.weights, because you have this blessing in your life.

The Blessing of the Father message gave me a greater understanding and compassion for my father. My father was a great officer in the military. He was responsible for many classified missions in our country, which is a lot for any young man. What was most impressive about my father was his ability to set an example of excellence for his family while coming out of his own horrific circumstances like many veterans have.

The further he got away from his military and wartime experience, I did watch him be able to experience more of being a father and reach out more. My brother and sister had a much different experience than I had.

What I’ve found in my own life, and what I wrote about in my latest book is that when I let God be my Father, then I have all that it takes to be a father to my kids. Have you found this to be true?

Yes, it gives you instant wisdom. God gives you the gifts that you need in the moment you need them. It’s powerful for me to be a father to them, be sensitive to them, be vulnerable to them, but also be directive for them. So that they know that I am leading the way and that I will take the brunt of what life throws at you such that they don’t have to get hit straight on with it. That’s part of our responsibility as dads.

There’s another example of young children following their father in the snow – actually stepping in his footsteps. It’s a great picture.

You can only lead your kids where you’re willing to go yourself as a man. And willing to be able to listen to the voice of God and radically change and alter what you believe would be the right thing to do. God will move you in a way that calls you into a completely different direction. Little did you know that’s the direction that you needed to go. 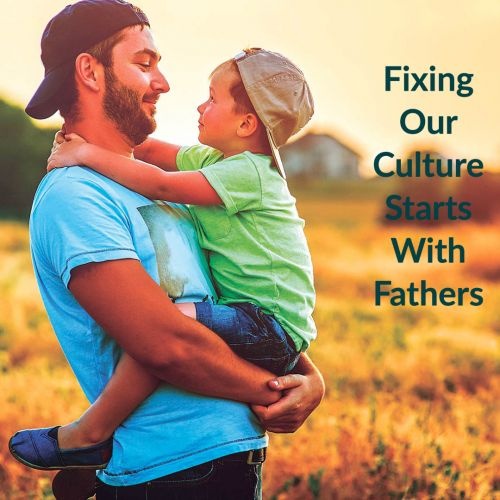 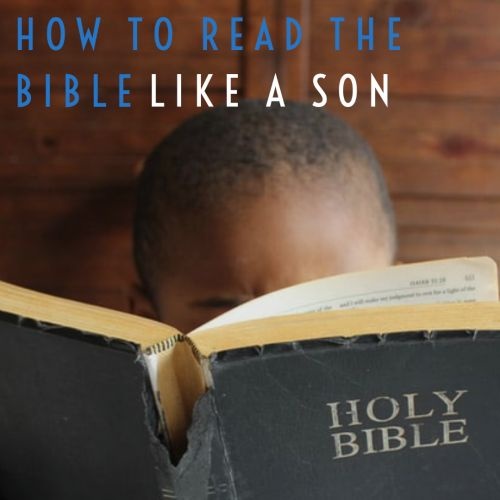